Kiasmos – Swept (Tale Of Us Remix) 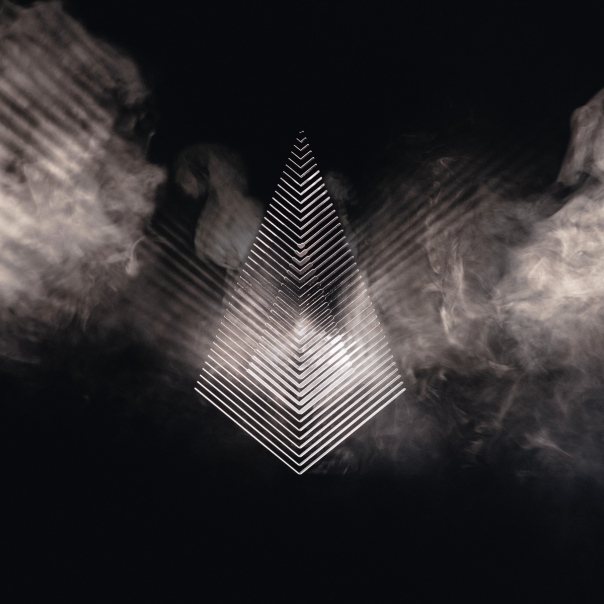 Following on from their Record Store Day ‘Looped EP’ release, which featured remixes by Dauwd and Lubomyr Melnyk, Kiasmos – made up of Ólafur Arnalds and Janus Rasmussen – return with three new tracks and a remix by Tale Of Us.

Recorded in various locations including Reykjavík and Berlin, the EP opens with ‘Drawn’, a four-minute percussion fuelled track with gentle piano motifs. ‘Gaunt’ features the addition of ambient synths and a drum loop, underpinned by slow-moving chords. Title track ‘Swept’ which the duo offered to fans as a surprise gift in form of a free download card at previous show dates, showcases a more club-oriented beat structure alongside Kiasmos’ signature emotive instrumentation.

Closing the EP is a remix from Berlin-based duo Tale of Us who met Kiasmos in London and twist the original downbeat title track into their distinctively dark aesthetic. Pulsating hats and a driving bass loop add pace as the track builds toward an epic breakdown.

Pre-order the ‘Swept EP’ on 12″/DL: www.erasedtapes.com/store/index/ERATP078 or via iTunes: snip.ftpromo.net/sweptep

Posted on November 10, 2015, in stream and tagged B3SCI Records, Erased Tapes, Kiasmos, remix, Tale Of Us. Bookmark the permalink. Leave a comment.