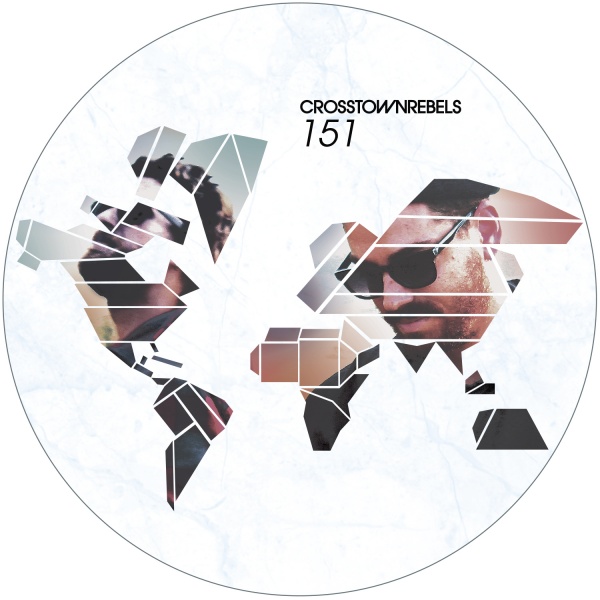 Next up on Crosstown Rebels is the hauntingly beautiful release ‘Sabor’ from the Tel-Aviv based duo Red Axes, with Brazilian-born Abrao on vocals.

“Give your sounds some room and blades and it will float above the land”. Red Axes

Title track ‘Sabor’ is an emotive and intricate composition. Spoken in his foreign tongue, there is a soothing and enchanting element to the vocals of Abrao. The variety of instruments and effects could easily have resulted in something disjointed, but all elements flawlessly come together. The instrumental version is complemented by a remix from highly respected Isolée, enhancing its depth and delivering an astute and well crafted rework that he is famed for.

o+ Red Axes is made up of Dori Sadovnik and Niv Arzi. Starting off in the band Red Cotton they have spent time living in Amsterdam and touring the world, and are now once again based in Tel Aviv. They have released on Correspondant, Klasse Recordings, Hivern Discs and their debut album ‘Ballad Of The Ice’ was released in 2014 on I’m A Cliché. This year saw them start their very own label Garzen Records. Born in Sao Paulo, Abrao has been creating and producing music for thirty years and can now be found performing live with the Red Axes.

o+o Isolée is German-born Rajko Müller and has been creating music for over twenty years. He has released on labels including: Playhouse, Freundinnen, Diynamic Music and most recently Pampa Records. Resident Advisor ranked his 2005 album ‘We Are Monster’ #53 in their Top 100 Albums of the ‘00s.