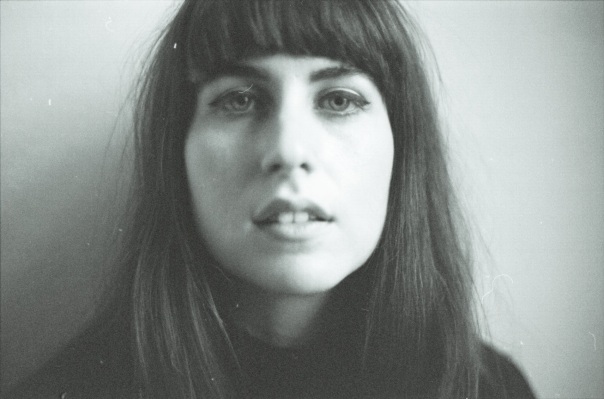 Here’s a new tune from Melbourne-born, Berlin-based artist Phia. The talented classically trained and improve artist has just released the first track off her forthcoming LP ‘The Ocean Of Everything’. The tune is a cover of Radiohead’s track ’15 Step’. Watch Phia performing this song with her kalimba and loop pedal, below. Free download here.

Whilst Phia has been in Berlin she has been doing some incredible things such as playing European festivals Melt, Fusion and Berlin Festival. She’s going to be returning to Melbourne later in the year (to stay!) for a Melbourne show as well as NYE On The Hill.