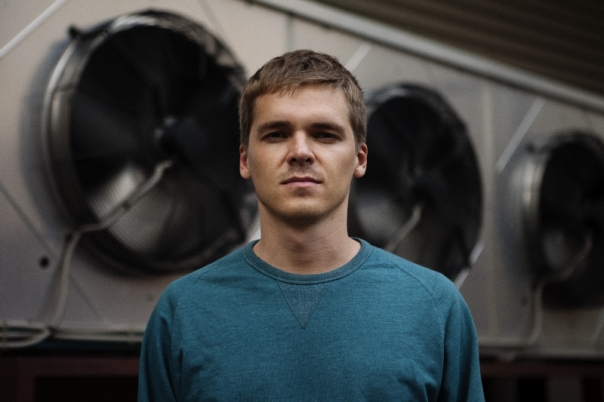 Russia might not be the epicenter of electronic music from a western point of view but German label Ki records like to spread it’s ears worldwide, searching for unique sounds and producers. Back in 2012 they discovered Vlad Kudryavtsev aka Monokle who appeared on the labels catalogue with his critically acclaimed “Saints”.

Album opener “Rouse” combines a timpany-esque melody and ghostly vocals with spheric sounds, whereas tracks like “Backwash” see the St Petersburg born producer focus more on the club oriented side of his productions and deliver an after-hours gem ready to keep the dance-floor moving and dreaming. With it’s dazzling blend of melodic electronica, gauzy ambience and skittering beats,Monokle’s “Rings” follows on from “Saints” seamlessly as another finely crafted masterpiece for Ki’s growing discography.