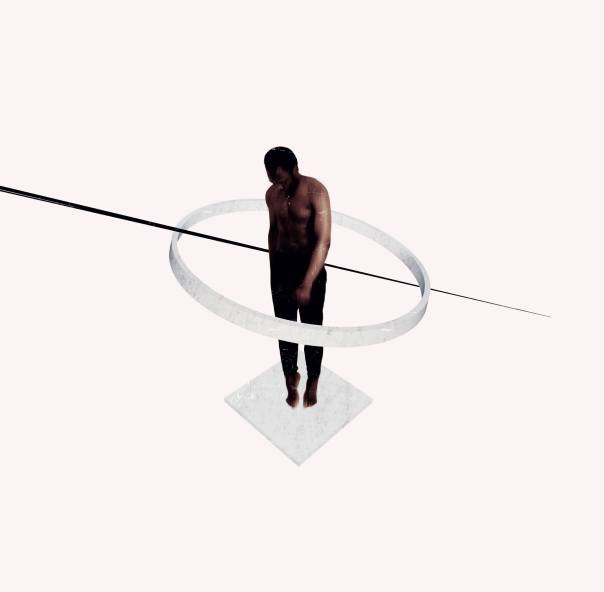 Having spent a week driving around Texas being threatened by angry machine gun wielding locals and pissed off country bands, hotly tipped Belgian electronica trio Vuurwerk are back home and have just unveiled the video for their current single ‘Warrior’. It’s a stunning short and almost got the band killed in the making of it (they had to be rescued by the French coastguard at one point), but the risk to life and limb was worth it.