Friend Within – The Square / The Talk feat. Camden Cox 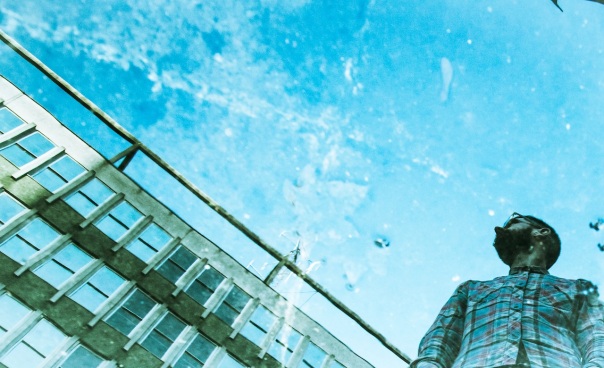 The enigmatic Friend Within has dropped his first release of 2015 with a two-track EP named ‘The Square’. Set for release on March 15th 2015, its title track will also be accompanied by ‘The Talk’ and demonstrates Friend Within’s multi-faceted skills as a producer – an inventive and bass-heavy affair that kicks off what’s set to be another exciting year for the Liverpudlian.

Lead track ‘The Square’ sets itself up as a huge club banger right from the start, with the apt vocal of “bassline” igniting its drop. Whilst there are remnants of the playful Friend Within style – the bouncy, vocal cut and old school influences that were famously showcased in ‘The Renegade’ – ‘The Square’ leans towards a rawer approach to production that’s a guaranteed head turner. Follow-up track ‘The Talk’ also includes Friend Within’s signature bassline, but lifts the EP and with an ethereal female vocal from Camden Cox that greatly compliments its bold counterpart.

After launching his ‘He Loves You’ imprint in August, Friend Within rounded off 2014 with a free download of ‘The Holidub’ and a subsequent tour of Australia. With a string of gigs lined up for spring 2015, his latest release is the first of many new exciting projects to drop – equipping Friend Within with plenty of ammunition for the dance floor.

Posted on March 9, 2015, in stream and tagged Camden Cox, Friend Within. Bookmark the permalink. Leave a comment.