Kim Ann Foxman – It’s All About You 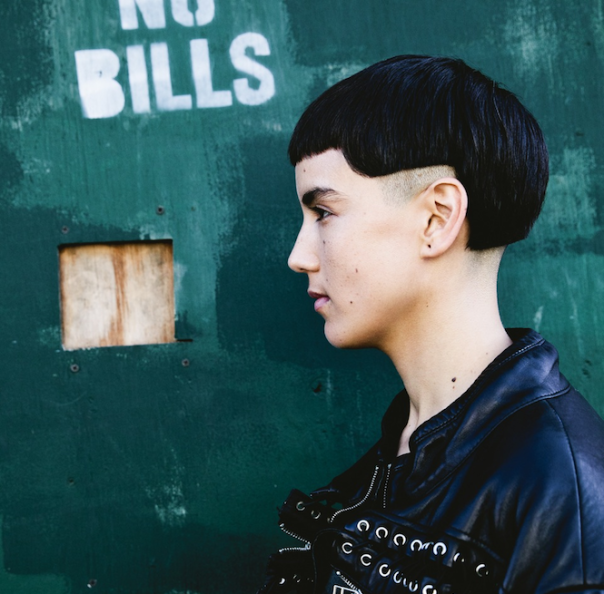 Kim Ann Foxman launches her own record label Firehouse in association with London based music and arts label, The Vinyl Factory, inspired by her New York residence.

“Early this year I moved into an amazing space in Brooklyn, it is an old firehouse. It is my base where my friends come over and I have a studio.”

Hailing from Hawaii, she is a rare visionary who yearns to celebrate the golden era of authentic dance music. After a brief move to San Francisco, she made her home in New York, surrounded by hedonists, freaks and people from all walks of life. Since Kim Ann stepped away from singing with New York’s neo­-disco collective Hercules and Love Affair she has become a force to be reckoned with, rocking clubs as a DJ and producing raw electronic music.

“Firehouse will be super­-dynamic, gorgeous and weird. I want to represent New York, represent its flavour and be a part of the music history that it is so abundant here. I will embrace music that I feel. It’s gotta have vibes! It’s gotta have passion, it’s gotta have heart.”

‘It’s All About You’ is hypnotic and deep, creating wistful loops and hooks around Kim Ann’s own subtle vocals. Her beguiling style is also eminent in ‘Steal My Secrets’, a track bleeding with energy. Out next week backed with “Steal My Secrets”.

“I´ve been having a lot of fun by making the production more about the process than ever before. I´ve not been afraid to get really weird and experiemental which has made things really exciting, and it keeps things fresh. I´m creating my own samples and putting a lot of care into it, creating special moments, creating my own adventures.”