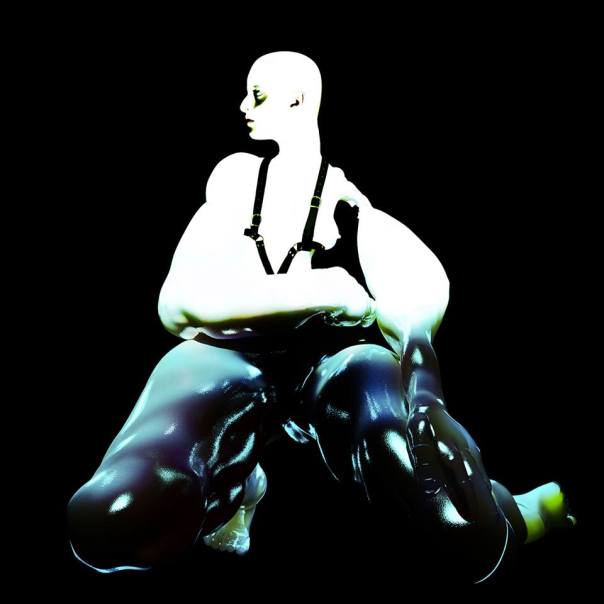 Venezuelan producer Alejandro Ghersi, aka Arca, has shared the video for “Thievery”, taken from his debut album, Xen, which is out on November 4th 2014 via Mute.  The video features Xen, a digitally-rendered, gender-ambiguous character who Ghersi calls a fictional alter ego, dancing in front of the camera. Video by Jesse Kanda.