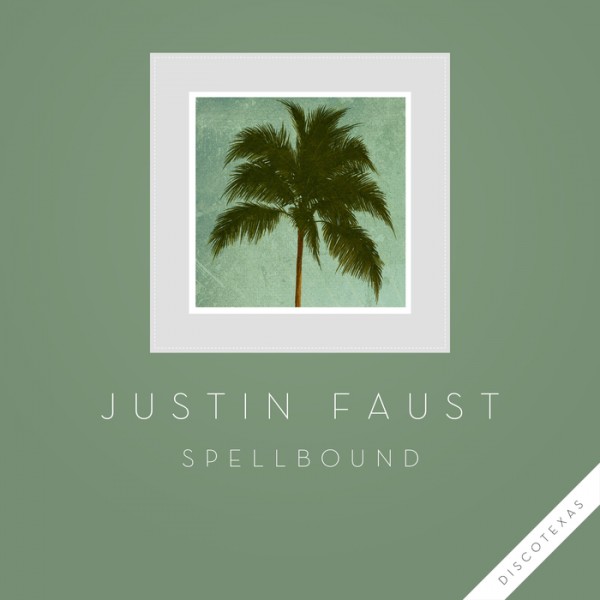 Last week, Justin Faust launched the first look into his debut album with the title track “Spellbound,” and today he shares remix of the track by Greek producer/DJ Nteibint as a second teaser. Packing in “Space Rhumba,” “Slowin On,” and handfuls more, “Spellbound” leads the way with the disco magic that Justin Faust has become known for over the past few years. Back from a hiatus, Justin Faust is back stronger than ever with a brilliant selection of new sounds.

With remixes of Justin Timberlake’s “Like I Love You” and Treasure Fingers & The Knocks’ “My Body”, Justin Faust has remained at the forefront of his genre. Now the Munich producer returns to Discotexas to compile his many long-awaited originals into one electrifying body of work. The Spellbound album is out next week on September 19th 2014 via Discotexas but you can pre-order it here.