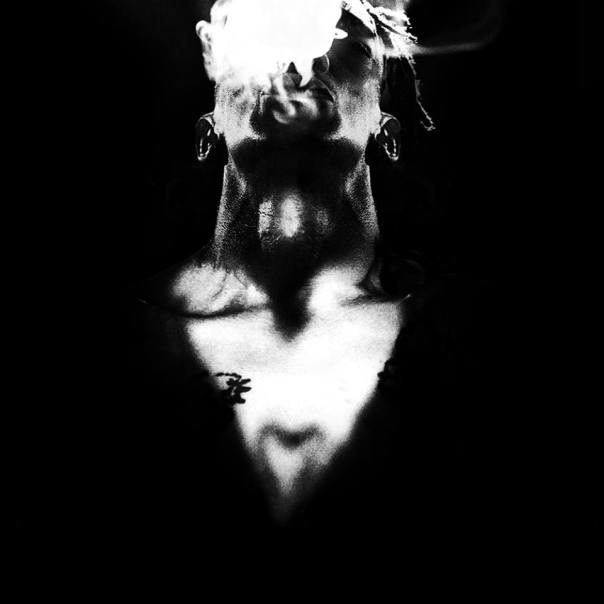 Following the creation of his own False Idols imprint and last year’s album of the same name, Tricky returns in the fall of 2014 with a new studio project that shares the name he was given at birth: Adrian Thaws. “Calling it Adrian Thaws is saying you don’t really know me,” says Tricky of his 11th album. “So many times people have tried to put a finger on me and every album I go to a different place.”

Below, you can stream a brand new album’s cut, “Sun Down” which features wonky pop singer Tirzah. ‘Adrian Thaws’ is released September 8th 2014. Buy the album on iTunes and get ‘Silly Games’ & ‘Nicotine Love’ instantly!!: http://smarturl.it/TrickyATI